We’re all familiar with the major wedding anniversary traditions, but where did they come from? Our modern customs are often linked to ancient symbols and beliefs.

In this blog, our East Yorkshire wedding venue uncovers the secrets behind our most-loved anniversary symbols.

Paper is often misinterpreted, with many people believing it relates to money. In truth, paper fibres are firmly bonded together, symbolising the strong connection of marriage. Paper can also represent your new marriage as a blank sheet or a new start.

Building on from paper, wood represents an even stronger marriage with more wisdom. Your bond has become even more solid with deeper, entwined roots. In Wales, this date was traditionally accompanied by a gift of intricately carved wooden spoons.

Used to store things, tin preserves items and keeps them safe. It is also frequently used as plating, as it prevents other metals from corroding. This means that tin can prolong the life of what it holds, symbolising a long and happy marriage.

Crystal was chosen for its clarity, luxuriousness and transparency. After 15 years of marriage, you and your beloved are sure to see each other clearly. Crystal also sparkles beautifully in the light, symbolising how your marriage will continue to gleam for years to come.

A centuries-old tradition, china has many associations. Its beauty represents the value of a happy, 20-year relationship. It is also delicate, demonstrating a bond that has been carefully looked after and treated with love and respect.

A precious metal that lasts forever when properly cared for, it’s no wonder that silver marks 25 years of marriage. This tradition began when the Romans crowned their wives with silver wreaths on their 25th anniversary, representing the value of marriage. Silver is also thought to represent wealth and magic, bringing luck to those who wear it.

Cultivated over many years, pearls represent wisdom in many cultures, but also a dedication to your beloved. A symbol of hidden beauty, this precious object is found inside an oyster shell. They reflect that after 30 years you and your partner may have changed on the outside, but it’s the inside that counts.

The colour of love, a red ruby is the perfect symbol of a long-standing marriage. Traditionally used to enhance romance and devotion, rubies reflect the still-burning flame in the hearts of couples who have been together for 40 years.

One of the most precious metals, gold symbolises prosperity, strength and elegance. It is also thought that when the Romans reached 50 years of marriage, they crowned their wives with a gold wreath. After a lifetime together, there is no better symbol of happiness than this.

Looking forward to celebrating these major milestones with your beloved? At Carlton Manor, we know how important your wedding day is to symbolise the start of your life as a married couple.

Contact us via phone or enquire today to find out how we can create your dream wedding.

Start planning: the biggest wedding trends for 2022 are out. The new year brings a fresh perspective on long-loved traditions, and we expect to see lots of personalisation. In this blog, our Yorkshire wedding venue shares some of the most popular trends we expect to see.

Bring the outside in and breathe life into your wedding, inspired by a new consciousness and appreciation for nature. Rust is predicted to be a popular colour for the year, signalling a move away from crisp whites and pastels. Terracotta pots, driftwood, linen, and dried flowers are core decorations, creating a sophisticated palette of nudes, coffees, caramels, and soft pink.

Brides are constantly searching for something new and different. A two-piece wedding dress enables you to mix and match to suit your taste, and create a truly unique look. A contemporary take on the traditional, you can transform your look from day to night with the addition of an overskirt or changing of one piece. Ever versatile, and much easier to re-wear for brides who are eco-conscious.

Couples are really taking the opportunity to make their 2022 wedding their own, and entertainment is a huge part of this. From drag queens to axe throwing, photo booths to circus performers, this is a chance to have some fun. At Carlton Manor, we’ve seen giant Jenga, ice cream vans, bouncy castles, and photograph guest books to name a few.

A seamless flow between indoor and outdoor spaces is what many couples are craving this year. Think patios, tipis, and barns which easily transition between one another. More elevated than a ‘backyard’ wedding, with an atmosphere of ‘secret garden’ sophistication. To increase the whimsical element, add fairy lights, draped fabric, and vintage decorations. It also allows for a safer celebration with plenty of fresh air.

A combination of ‘anniversary’ and ‘reception’, anniceptions are a wedding-reception style celebration which takes place around your anniversary. With many couples having smaller celebrations over the past few years, this is a way of gathering all your friends and family for a bigger celebration. For more information, read AnniCeption: The New Wedding Trend You Need to Know.

While it’s not uncommon for grooms to rent their outfit, eco-conscious brides are now following their lead. Hiring a dress means designer brands are accessible for a fraction of the price, which is perfect for those who love their labels! Brides can also change their outfits throughout the wedding at a highly reduced cost, and don’t have to wait for their dress to be made-to-order.

What does your dream 2022 wedding look like? At Carlton Manor, we can make it come true. At our exclusive-use venue, you can choose from a variety of indoor and outdoor backdrops to build your special day. Choose from our list of trusted suppliers, or find your own, for an unforgettable experience.

Give us a call or enquire today to find out how we can create your perfect wedding. 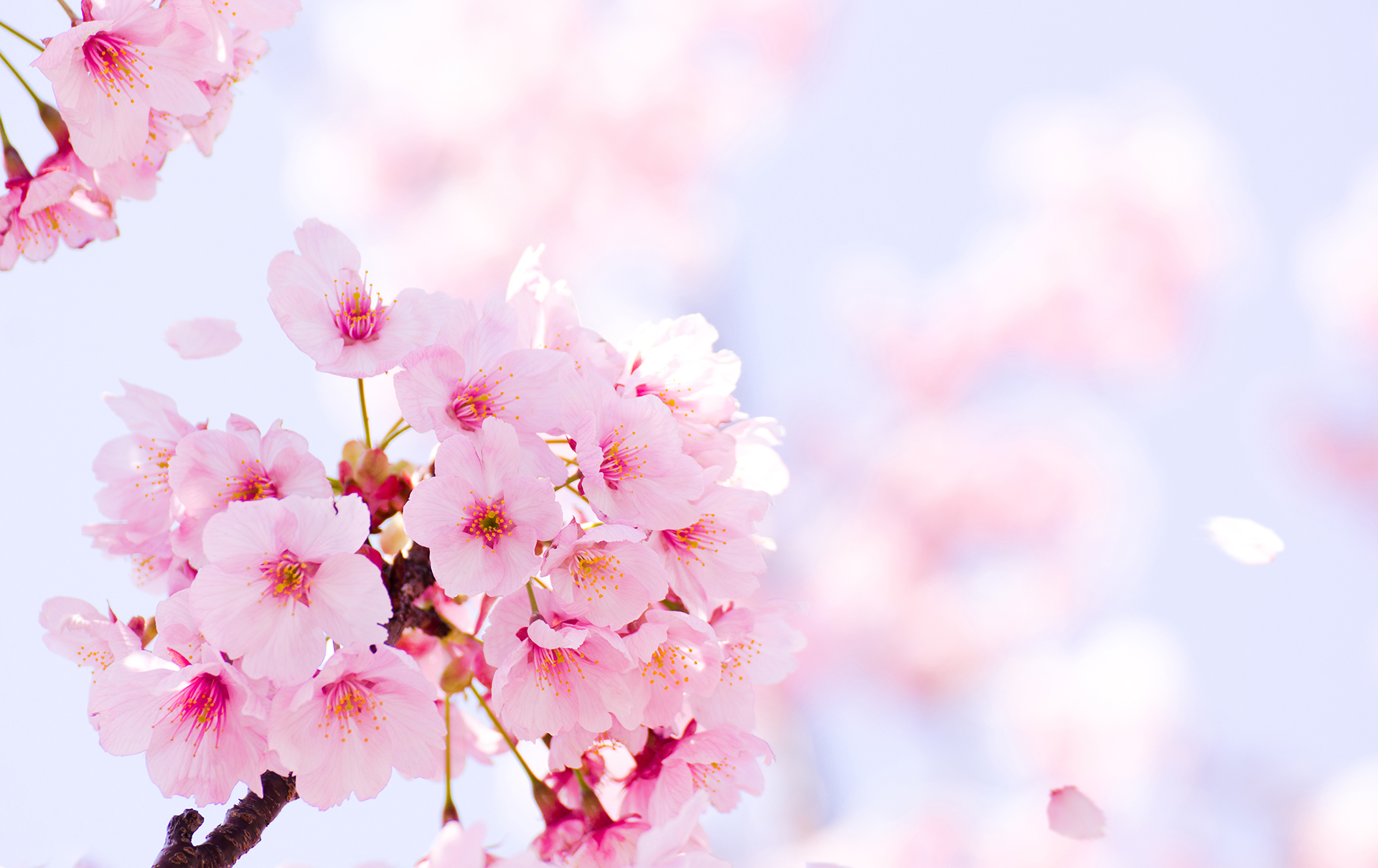 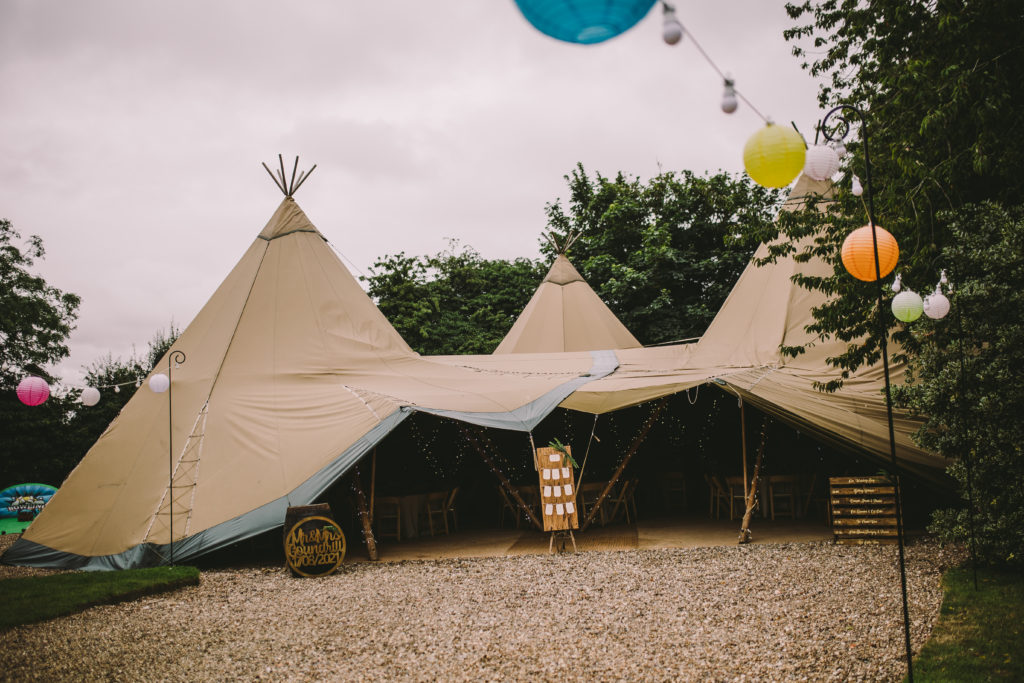 6 Reasons To Get Married at Carlton Manor in 2022 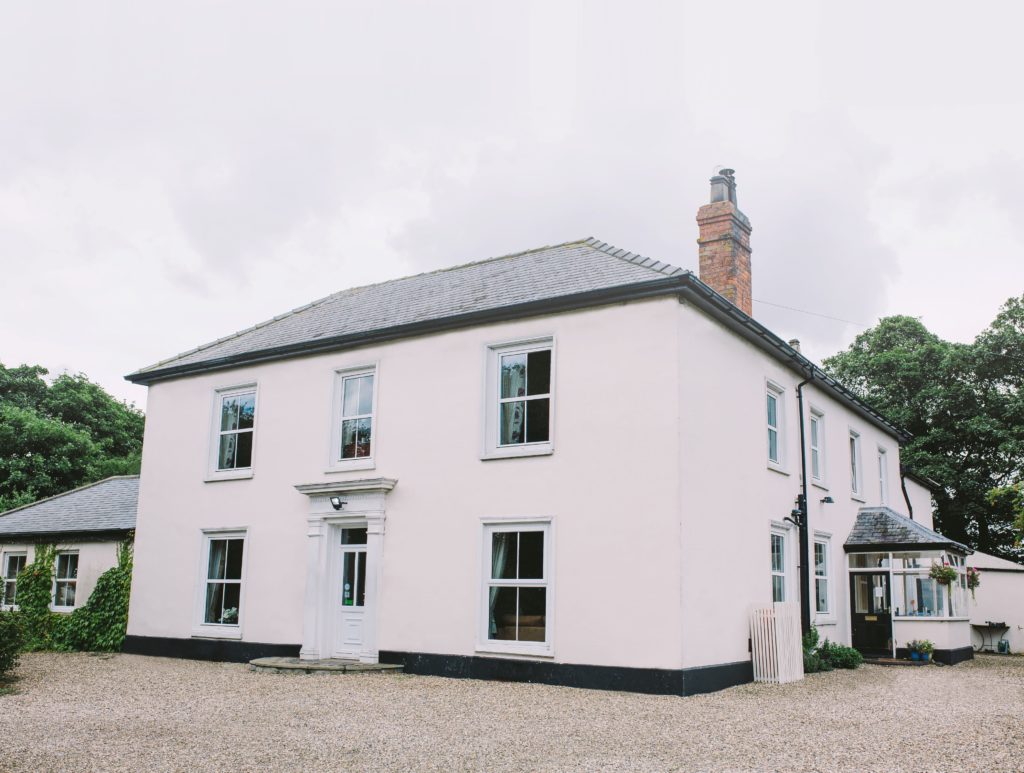 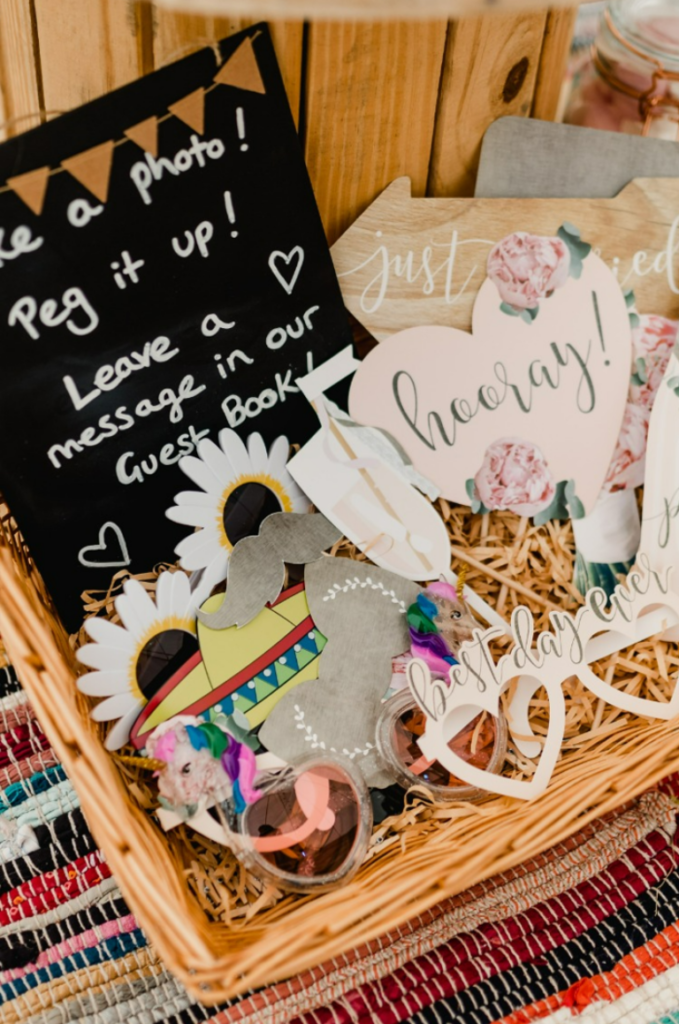